We at EXcinema love our 16mm projector. With the diminishing venues for film projection  we hope to keep film as film alive by including as much as we can in our quarterly programs. This month we feature three filmmakers who work with direct animation. Caryn Cline who has been working with botanicals on film for years will show In the Conservatory. Caryn is also teaching a botanical workshop at Northwest Film Forum next month. Jon Behrens has been a major presence in the local experimental film community for decades, and will show one of his hand painted films, Fragments of Distant Memories. And Eric Ostrowski, another local experimental veteran and EXcinema programer who works with a variety of these techniques will contribute a live 16mm performance. In digital format Winnipeg filmmaker Scott Fitzpatrick will show Up, in 3D (glasses included), Salise Hughes will show Everyone I Have Ever Known, and there will be films by Reed O'Beirne, and from Mexico City, Rafael Balboa.

This screening will take place as always at Grand Illusion Cinema, on September 23rd at 7:00 pm.

Above still is from Eric Ostrowski. 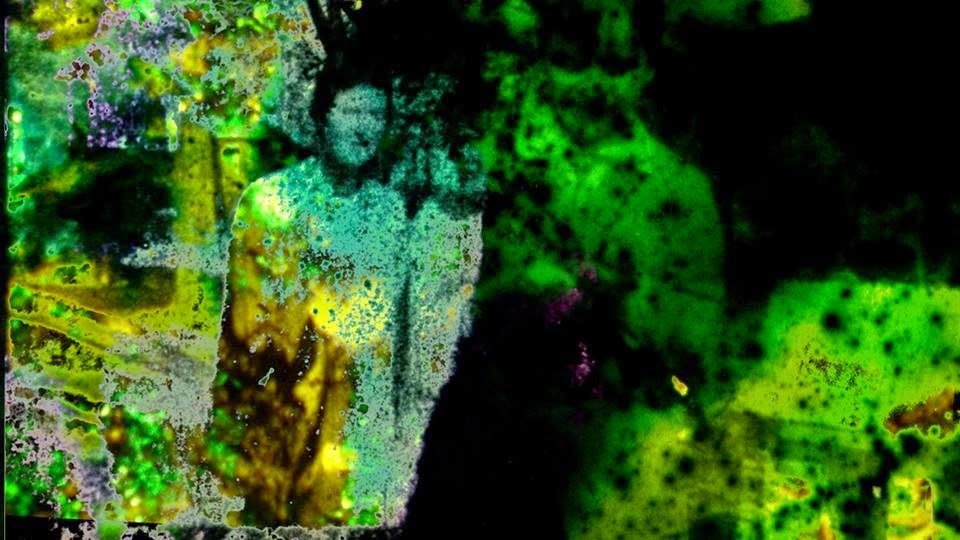 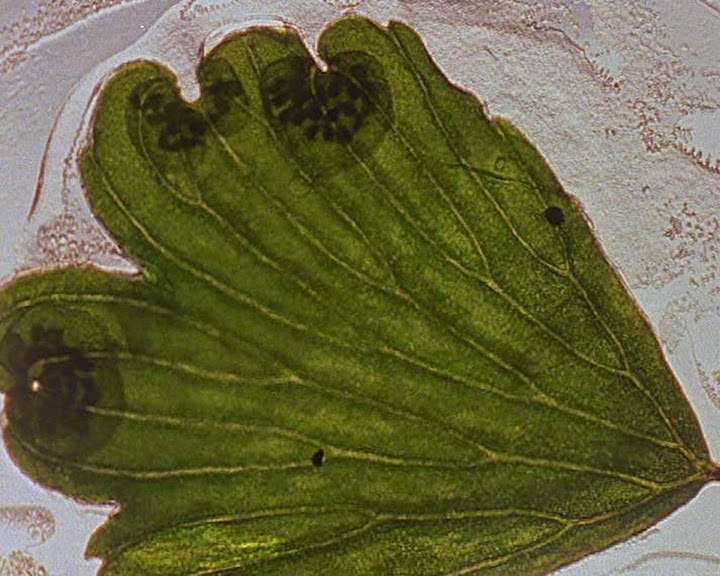 In the Conservatory, Caryn Cline 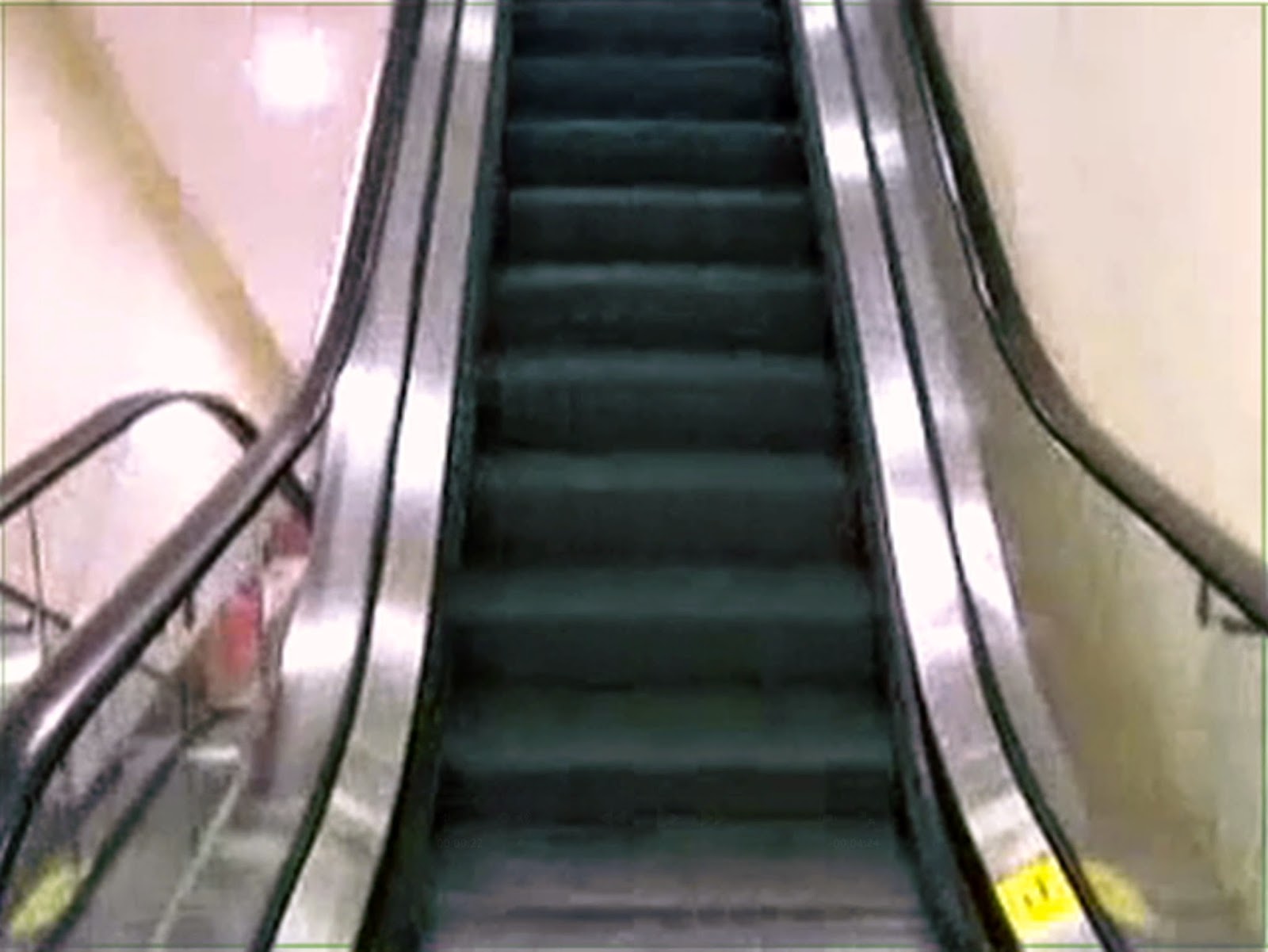 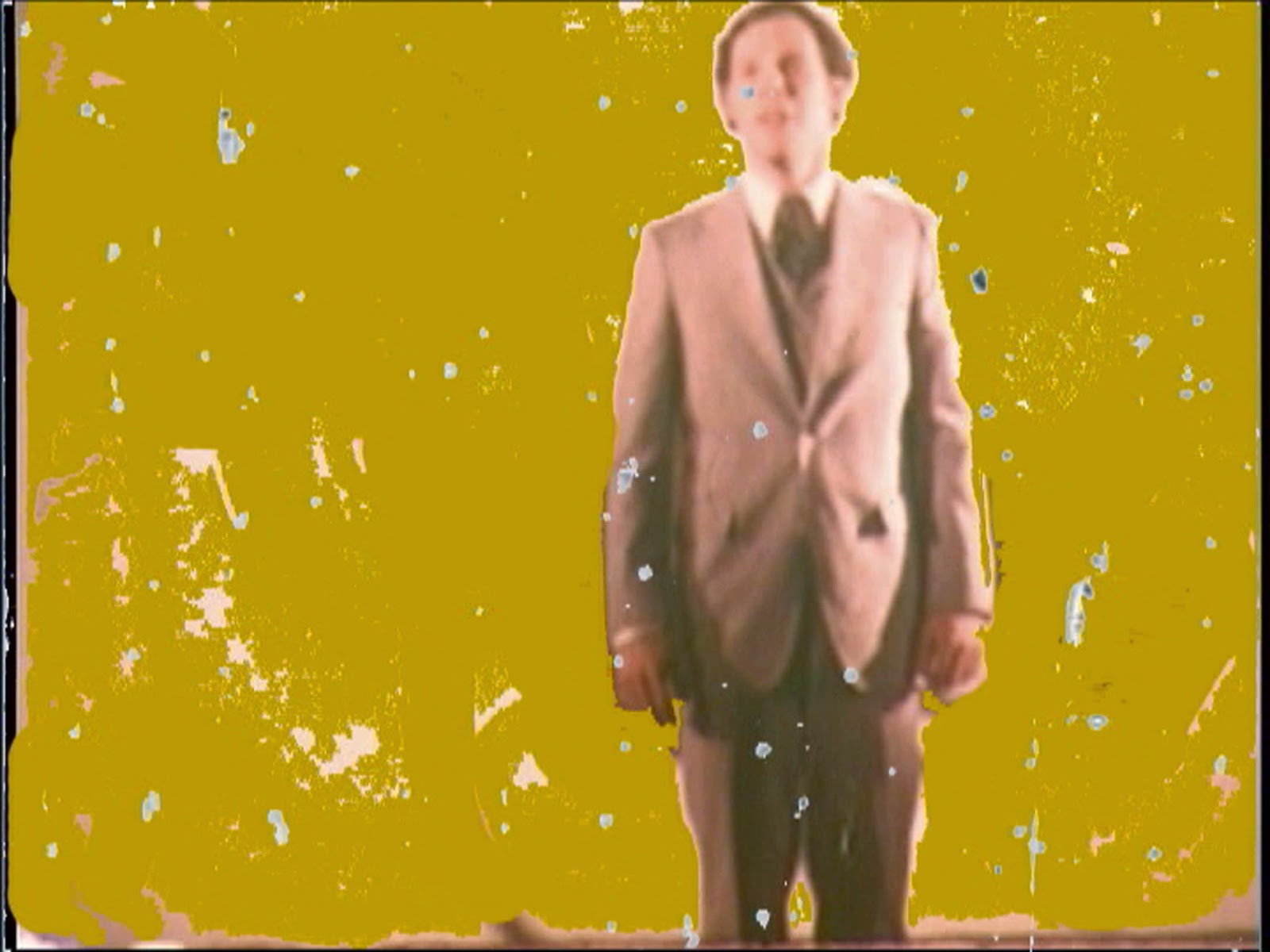 Everyone I Have Ever Known, Salise Hughes 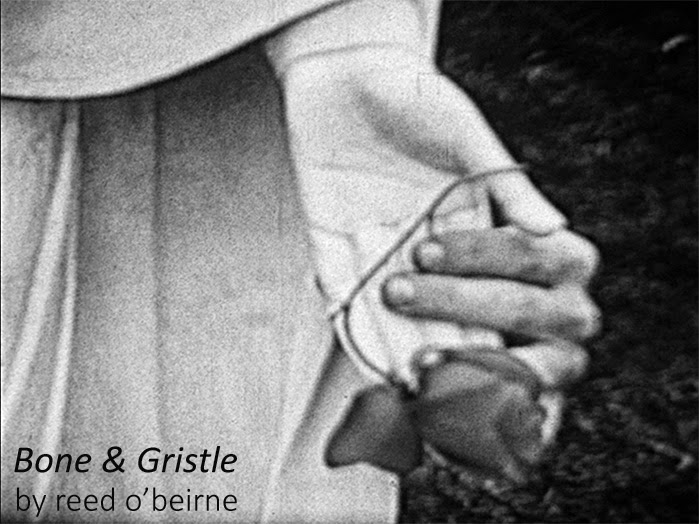 Posted by Salise Hughes at 5:06 PM No comments: