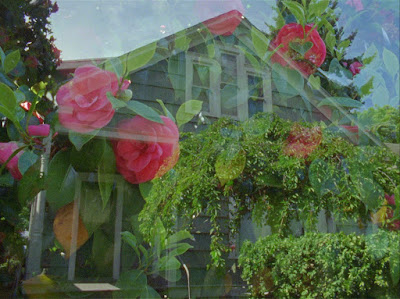 Working primarily in 16mm and Super 8mm film, experimental Seattle filmmaker Linda Fenstermaker explores the interactions and relationships between body and landscape while discovering new avenues for female perspectives. Linda will be on hand to present a selection of her work, including Abandoned Generations (2015, 10 mins.), which, told through the perspective of a 1940s female farmer, juxtaposes daily life against modern society’s distance from the Earth from which it came; Erased Etchings(2017, 9 mins.), in which the essence of four Seattle homes slated to be demolished are captured on celluloid, providing a record of that which no longer exists. Linda currently lives in Bellingham and splits here time making films with owning and running First Cut Farm.