Crossroads: an Evening of Seattle History 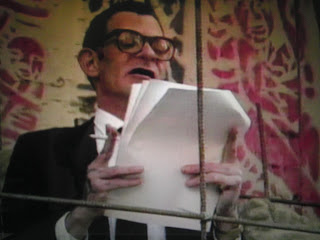 How will the current shifts in population affect the personality of our city? We at EXcinema have gathered some films and videos that offer a glimpse of our past that range from indigenous and frontier histories, to a performance inspired by the gentrification of an artist's neighborhood in the 80s.  Works by Jon Behrens, Debra Bouchegnies, Drew Christie, Salise Hughes, Chuck Iffland, Britta Johnson, Georg Koszulinski, Reed O'Beirne, and Tracy Rector. 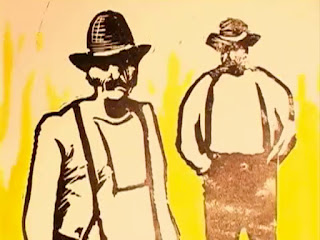 Still from Drew Christie's Fire, Fire, I Heard the Cry 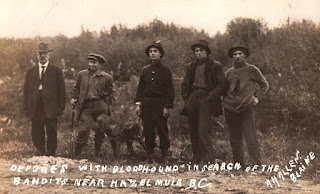 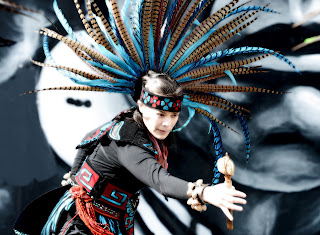 Below is a review written in 1989 of "Civilization" (Meg McHutchison, ReFlex ), an ambitious multi-discipline art project addressing the then changing face of Seattle.  A project and article that could have easily been created to address our current wave of gentrification. We will be screening a rare showing of Seeing and Remembering,  documenting a performance from that project featuring visual artist Chuck Iffland and poet Jesse Bernstein. And as a bonus we will show another Jesse Bernstein performance made the same year where he reads to the public from inside the display windows of the Bon Marche (Macy's). Thanks to Chuck Iffland, Larry Reid, Debra Bouchegnies, and Kurt Geissel for helping me track down these videos. 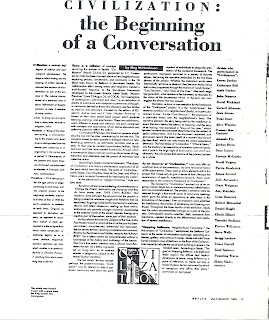 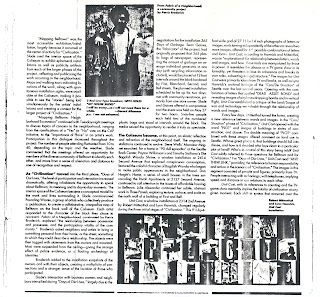 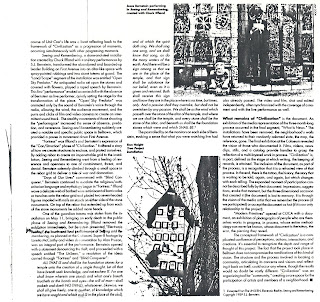 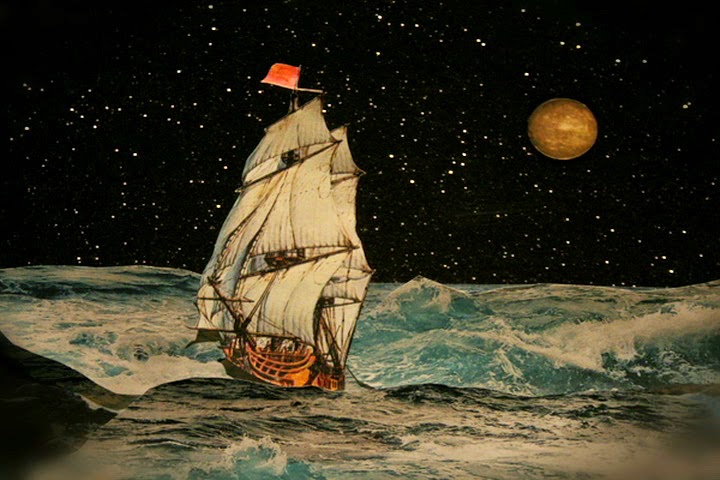 Experimental non-fiction filmmaker, Georg Koszulinski, presents a collection of recent work. Collectively, these films & videos meditate on the radical possibilities of the cinema as a hallucinatory space where a critical engagement with the past can inform alternative visions of the future. The program includes his experimental science-fiction epistolary essay, Message from My Centenarian, collaged together from 16mm film scraps to depict the state of the World in the year 2079. An entry from Koszulinski’s Frontier Journal Series engages the influential found footage filmmaker, Craig Baldwin, in Aztec Baldwin Collage (2014). The final film in Koszulinski’s Florida Trilogy, Last Stop, Flamingo (2014) investigates a region defined by imaginary histories and landscapes, from the drained and dredged river known as The Everglades to the man-made & artificial beaches that make up Florida's coastline. Exactly 500 years after Ponce de Leon's European discovery of Florida, Last Stop, Flamingo reflects on the many ways in which Florida's landscapes have been irreversibly shaped by human desires. The program includes a twin 16mm projection, Home Movie Heterochrony (2015), where visions of American landscapes, orphaned 16mm home movies, ghosts, lawnmowers, roadside dinosaurs, the faces of men carved into mountains, chainsaws, and children culminate into a cross-temporal collage of American mythos.

Georg Koszulinski is an assistant professor of Film Studies at Seattle University and a nationally recognized social justice documentarian. With nearly forty films to his credits, Koszulinski has presented his work at hundreds of colleges, universities, and film festivals around the world. The first two films in his Florida trilogy, Cracker Crazy: Invisible Histories of the Sunshine State and Immokalee U.S.A., were widely programmed, earning numerous film festival accolades and a Notable Video of the Year nomination from the American Library Association in 2008. His experimental works have screened at festivals and microcinemas worldwide, including the Ann Arbor Film Festival, Anthology Film Archives, Dallas Videofest, Harvard Film Archive, UK's National Media Museum, and the Images Festival in Toronto.