This fall we will continue our series of solo screenings featuring the work of local northwest filmmakers. 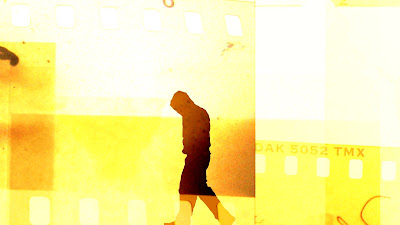 solid objects: Films by Brian Short
Local filmmaker Brian Short will screen a collection of his experimental films, a study in time distortion and visual diffractions from locations ranging from Iceland, Berlin, Utah, and his home on Whidbey Island. His films have screened at New York Film Festival's Views from the Avant-Garde, and his feature All My Love won best film at NWFF's Local Sightings 2007. He will screen the center section from All My Love titled Hermaphrodesiac, as well as a series of shorter works. 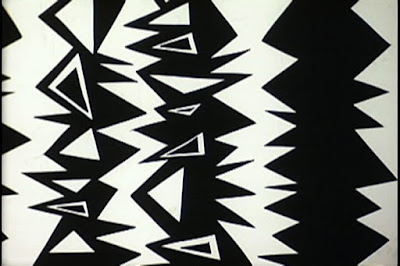 Juxtaposed Aesthetix: Films by Ben Popp
Beginning with the basics of the frame and the photographic principles allowing for multiple images to exist upon a singular plane,  Portland filmmaker Ben Popp has set a course of exploration through the many realms of cinematic possibilities. Working mostly with 16mm film, the films presented will race between the different forms of construction by which Ben has chosen to tell a particular tale and sometimes that tale is one of the medium itself.  Ben was was a member of the Portland experimental group Grand Detour, co-founder of the experimental film festival EFF Portland, and currently Filmmaker Services Manager for Northwest Film Center. His films have travel the world including a retrospective at 2014 MUMIA International Festival of Underground Animation in Brazil. The films will span the last ten years. 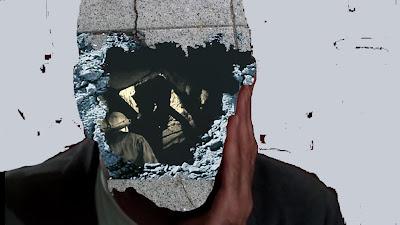 Erasures and Spaces: The Revisionist Films of Salise Hughes
Seattle filmmaker and EXcinema founder Salise Hughes will screen a collection of her digitally erased revisionist short films based on hollywood genres and other found and repurposed footage from popular culture. Her films have screened continually at SIFF’s Alt-Shorts program, International Film Festival Rotterdam, and won awards at Ann Arbor Film Festival, and Documentary and Short Film Festival Belgrade.